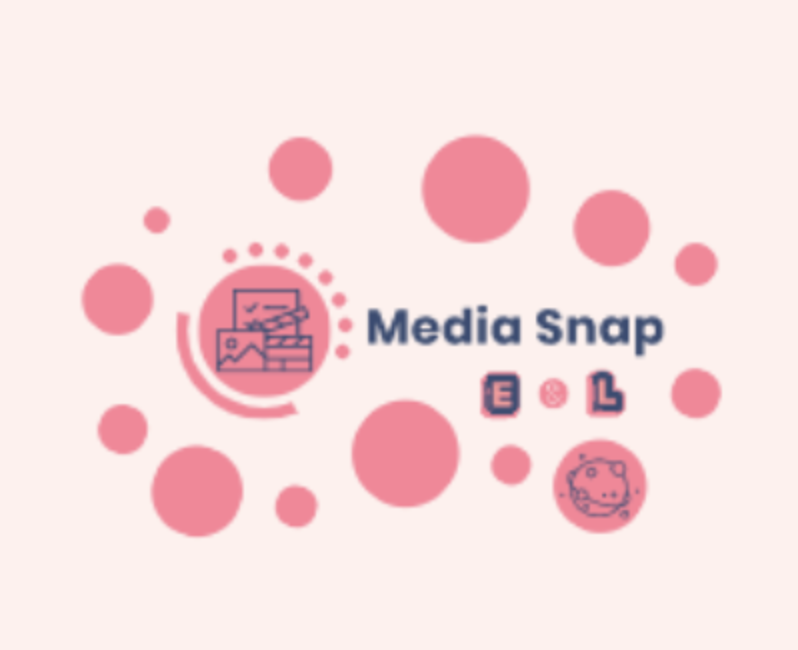 *This article contains spoilers for the eight original Harry Potter movies and by association the seven books. Minor spoilers are also below for the special Harry Potter: Return to Hogwarts but these act mainly as a teaser and one does not have to have seen the special to enjoy this article*

The year is 2001, the Disneyland resort was opened to the public, Wikipedia was introduced, same-sex marriage was legalized in the Netherlands, terrorists hijacked planes and crashed into the Twin Towers, and of course, the first Harry Potter movie, Harry Potter and the Philosopher’s Stone (renamed The Sorcerer’s Stone in the United States) was released. 2021 marked the 20th anniversary of the film, and to celebrate, much of the original cast gathered together for a documentary about the making of all eight films, which premiered in the United States on January 1st 2022 exclusively on HBO Max. Is it worth the ten dollar monthly subscription? Absolutely yes.

An astonishing number of original cast members returned for the special. Alongside Daniel Radcliffe (Harry Potter), Emma Watson (Hermione Granger), and Rupert Grint (Ron Weasley), Robbie Coltrain (Hagrid), Helena Bonham Carter (Bellatrix Lestrange), and Tom Felton (Draco Malfoy), also returned. Among others who gave insight into the filming of the movies and on set shenanigans. Directors Chris Columbus (films one and two), Alfonso Cuaron (film three), Mike Newell (film four), and David Yates (films 5 through 8) also appeared to tell tales of their respective installments. As it has probably become clear, the special goes film by film, breaking it up into four chapters with each covering two movies. The chapters are titled, “The Boy Who Lived”, “Coming of Age”, “The Light and Dark Within”, and “Something Worth Fighting For”.

Throughout the documentary, the cast reminisces on their feelings at the time of the movies and their reflections being ten years departed from them. Chris Columbus remembers Dan, Rupert, and Emma as hyper 11 year-olds making the first film and recalls how hard it was to get anyone to focus. Dan and Chris then laugh about fooling Richard Harris (Albus Dumbledoor) into thinking an animatronic Fawks the Phoenix was a real bird. And Rupert and Emma laugh about how kissing each other was one of the hardest things they’ve ever had to do.

The documentary takes a sadder turn when the cast starts remembering their co-stars no longer here today. Alan Rickman (Severus Snape) knew Snape’s story before anyone else did, Helen McCroy (Narcissa Malfoy) was the best actor Jason Issacs (Lucius Malfoy) has ever worked with. A montage of all those actors no longer with us ends with the beautiful scene at the end of Harry Potter and the Half-Blood Prince where all of Hogwarts raises their lit wands in the air as a tribute to the late Dumbledoor.

Some shocking never before heard anecdotes are also revealed in the special. Including the fact that Emma Watson seriously considered not returning after film five, Harry Potter and the Order of the Phoenix. The chapter on film five opens with a narration from director David Yates revealing, “When I started, one thing that (the producer) and the studio spoke to me about was Emma is not sure she wants to come back and do another Potter,” Emma spoke to Rupert about her feelings at the time, “I think I was scared, I don’t know if you ever felt like it got to a tipping point when you were like, ‘This is kind of forever now.'” Rupert later agreed, saying he too would be overwhelmed at times. When the three of them were together, Daniel brought up that at points towards the end, he’d forget who he was without the movies and his character, joking that it was “the most intense form of method-acting”.

Notably, author JK Rowling did not make an appearance in the documentary, at least not directly. A few clips of her adding in comments do appear, but graphics on the screen make it very clear to the viewer that the interview is from 2019. Rowling has become infamous recently for her hurtful comments regarding the trans community. Many people who worked with her on the film adaptations of her beloved series have spoken out against her, including Daniel Radcliffe who said in June of 2020, “While Jo is unquestionably responsible for the course my life has taken, as someone who has been honored to work with and continues to contribute to The Trevor Project for the last decade, and just as a human being, I feel compelled to say something at this moment,” he went on to say “To all the people who now feel that their experience of the books has been tarnished or diminished, I am deeply sorry for the pain these comments have caused you… if you found anything in these stories that resonated with you and helped you at any time in your life — then that is between you and the book that you read, and it is sacred.”

Naturally, towards the end of the special, the core cast gets sentimental, “There are people on these films that are foundational to who I am,” Daniel says, choking up. Rupert and Emma both tear up as they explain how they’ll always be family, “The way it feels for me now… seeing you here, having had time apart — I’m gonna try not to get emotional… It feels like you’re, like, a pillar of my life.” Emma tells Rupert sincerely. “That’s a very overwhelming thing because I’ve watched you grow up. We’ve watched each other grow up. We grew up together. We’re family. We don’t need to see each — Oh, my God,” Rupert trails off, surprised at his own emotion. Rupert ends the tearey conversation by telling Emma “I love you” which causes her to burst into tears, before he looks around and loudly proclaims “as a friend” causing Emma to laugh out loud “just to be clear for everyone watching” she adds with a chuckle.

For people who grew up with these movies and books, Harry Potter: Return To Hogwarts is a sincere and nostalgic celebration of these eight films and what they meant to so many people. It will make you smile, cry, and look back on these movies with potential rose-colored-glasses, but nonetheless will give you a warm feeling and is a great start to the new year. Moving forward by looking back on the past.