Netflix Throughout the Years: A History 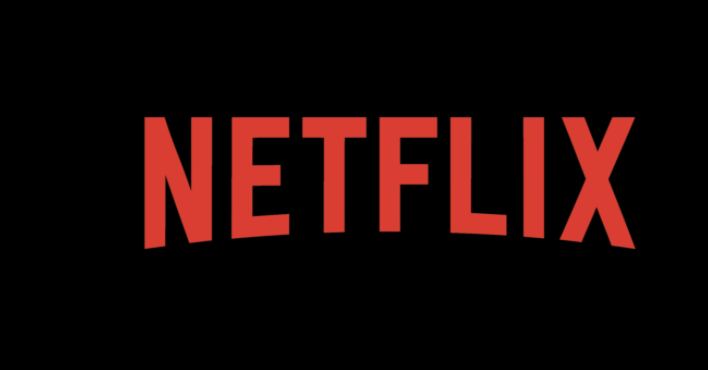 Since the COVID-19 pandemic hit and much of the world came to a standstill, many people have turned to binging their favorite TV shows on Netflix. The streaming service offers a wide variety of shows, including the popular Grey’s Anatomy, Sherlock, and Avatar: The Last Airbender series. But Netflix hasn’t always been the streaming service it is today.

Netflix was created in 1998 when Marc Randolph and Reed Hastings, after meeting at a Quality Assurance (QA) startup, created a service that let people rent DVDs. These DVDs would be delivered to people’s homes in the mail. When viewers finished watching, they mailed the DVDs back to Netflix, which delivered it to the next person in line. Then, if a viewer had another DVD in their queue, it would be mailed to them once the first one had been returned.

Blockbuster, Netflix’s rival, was also hosting a DVD rental service. They had video games and movies that were available to rent. Viacom – a media institution that owned television studios such as Paramount Pictures and CBS Entertainment group – bought Blockbuster for 8.4 million dollars in 1994. During that time, Blockbuster was in debt due to competition from rivals like Netflix, and they eventually owed one million dollars.

In 1998, Netflix launched its website, and in 1999, it raised 30 million dollars in Venture Capital – a company that invested in startup companies. Blockbuster then saw Netflix as a threat, and people say Netflix’s growth was the reason Blockbuster eventually declared bankruptcy in 2010. In 2000, Netflix made an offer to buy Blockbuster for 50 million dollars, but they turned the offer down. In 2002, Netflix launched its renting platform, reaching around four million members in 2005. In 2007, Netflix introduced online streaming, and in 2008, it was added to the Xbox 360, increasing access to the streaming service. In 2010 it was added to TVs and Apple devices and was then made available in Canada. Netflix reached South America, Mexico, Central America, and the Caribbean in 2011, and in 2012, it introduced its first Netflix Original, “Lilyhammer.” 2013 ushered in another Netflix Original, “House of Cards.” This was also around the time when Netflix created the profiles feature. This feature allows you to create a profile for yourself where you can watch your own shows. In 2015, Netflix was introduced in Japan.

Today, Netflix is one of the most popular streaming services. With about 200 million subscribers, they currently surpass Prime Video. $8.99 a month (USD) allows flix streaming with no interruptions. Recently, popular shows such as The Office and Parks and Recreation were removed from Netflix, because NBCUniversal now owns the shows, and their streaming service is Peacock.

Netflix has come a long way and it is set to continue being one of the world’s top streaming services with 180 million members and counting. This year, Netflix is about to celebrate its 20th anniversary.