Cam ‘Superman’ Newton’s Flight Is Not Over With the Patriots 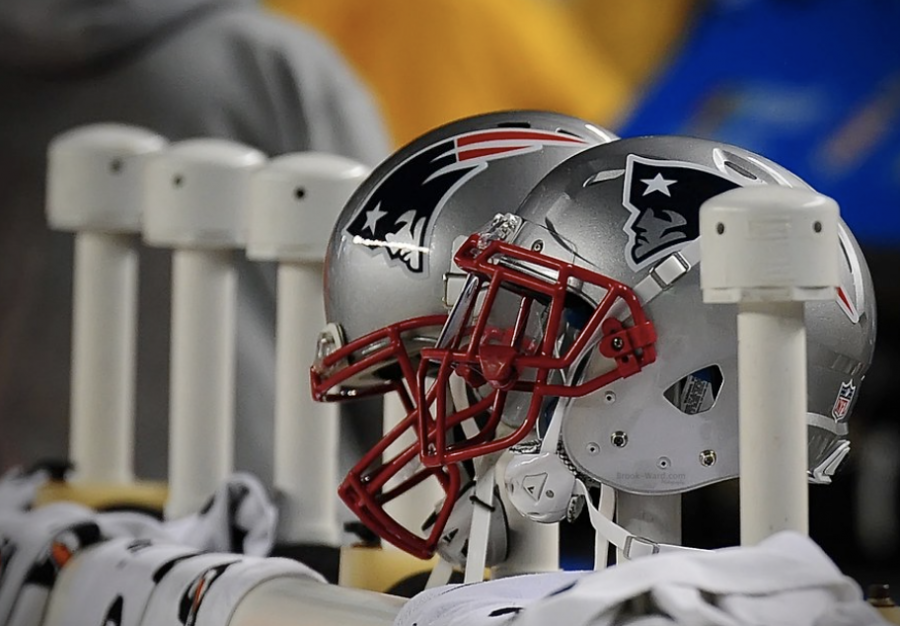 Cam ‘Superman’ Newton, quarterback for the New England Patriots, signed with the team late last June after Tom Brady’s move to the Tampa Bay Buccaneers. However, after finishing only one season, Newton was reportedly leaving the Patriots to become a free agent. Now, the player has re-signed with the Patriots for another year. This news does reinforce Newton’s enthusiasm for the team, as he noted that Bill Belichick (General Manager of the Patriots) is “so cool,” and that coming back to New England would be “[r]emarkable.”

Cam Newton’s first season with the team differed greatly from that of the player he replaced, Tom Brady. In an article by the Boston Herald, it states that the Patriots, excluding their final game with the Jets, “averaged 19.9 points per game,” and “the Pats ranked among the worst passing offenses in the league.” The Tampa Bay Buccaneers, the team Tom Brady played on this past season, made it to Super Bowl LV and won. While Tom Brady scored 40 passing touchdowns, Cam Newton only scored eight. However, he has said he feels no additional pressure from his predecessor’s reputation. Covid-19 also had a big impact on Cam’s performance this past season. Before the Patriots played the Kansas City Chiefs, Newton tested positive for Covid and was unable to play in the game. Online sports media site Sportscasting remarked that “Newton didn’t play in the loss to the Chiefs, but never seemed to be the same.” The pandemic required that Cam’s “early meetings” with the team be virtual which gave him less time to workout. Sportscasting defended Newton’s performance, saying his statistics “weren’t very good, but it wasn’t for a lack of effort…He worked hard to get himself back into playing shape [after his foot injury] and was one of the hardest workers on the New England Patriots.”

“[Newton] knows he was far from the best,” said one Boston Herald article. Even though his season with the Patriots was, as the article notes, “inconsistent,” Cam does not doubt his skills as a quarterback. Newton also addressed his priorities for the off-season. First, he wanted to leave Boston “immediately” to connect with his children that he hadn’t seen in three months. The quarterback prioritized signing with a team (at the time Newton was quoted, it was undetermined which team he would be playing on) early-on in order to gain more practice and familiarize himself with the team and their routines. Among his goals for the future, he said he wants to improve his “mechanics” and “throw the football sooner.” Cam Newton remarked that he “put [him]self at a disadvantage” by signing with the Patriots in June, instead of earlier in the year.

Although Newton’s return is celebrated, many have noted that his playing will need to improve this year. Despite that, Cam Newton has exuded reassurance and confidence. In a tweet acknowledging doubts about his playing performance, Newton said “And now, I’m letting you know that I’m retaliating. Not at you; because of you.” The player seems determined to be successful this coming season, but it will depend on how it all plays out on the field.