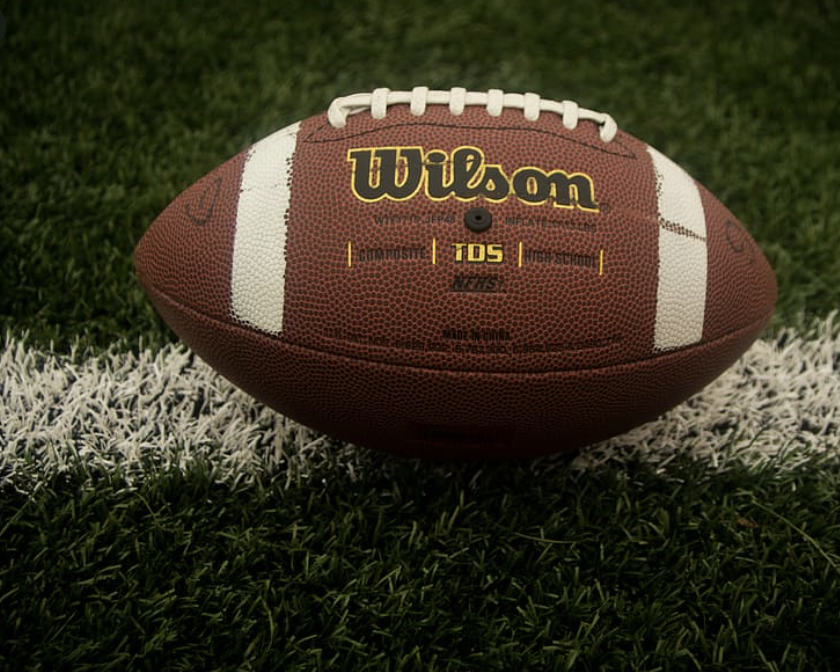 The Weeknd, a popular musician, performed during this year’s Halftime show and sang eight different songs, including his song “Blinding Lights” which was the most listened to song of 2020. Another highlight of this year’s Superbowl was a commercial that came before the Super Bowl featuring Amanda Gorman. Ms. Gorman is a young poet who read a poem at the inauguration of Joe Biden. In the ad, she read one of her poems which honored three essential workers, and by doing so she became the first inaugural poet to read at the Superbowl.